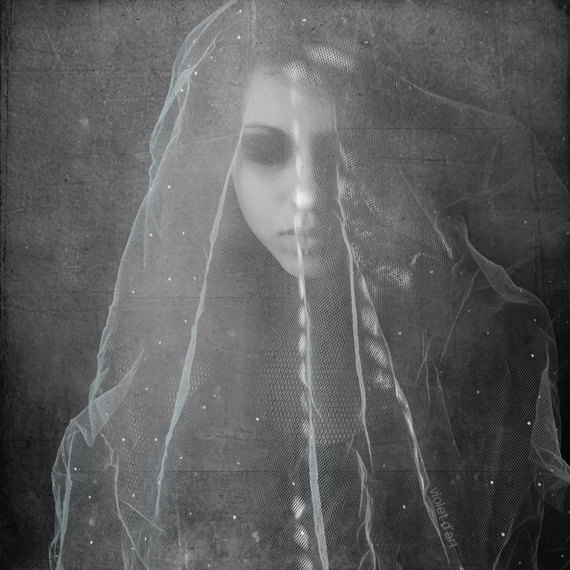 Howbeit we speak wisdom among them that are perfect: yet not the wisdom of this world, nor of the princes of this world, that come to nought: But we speak the wisdom of God in a mystery, even the hidden wisdom, which God ordained before the world unto our glory: Which none of the princes of this world knew: for had they known it, they would not have crucified the Lord of glory. But as it is written, Eye hath not seen, nor ear heard, neither have entered into the heart of man, the things which God hath prepared for them that love him. But God hath revealed them unto us by his Spirit: for the Spirit searcheth all things, yea, the deep things of God. For what man knoweth the things of a man, save the spirit of man which is in him? even so the things of God knoweth no man, but the Spirit of God. Now we have received, not the spirit of the world, but the spirit which is of God; that we might know the things that are freely given to us of God. Which things also we speak, not in the words which man’s wisdom teacheth, but which the Holy Ghost teacheth; comparing spiritual things with spiritual. But the natural man receiveth not the things of the Spirit of God: for they are foolishness unto him: neither can he know them, because they are spiritually discerned. – 1Corinthians 2:6-14.

Note v.9 above, that eye having not seen, nor the ear hearing, nor having entered into the heart of man what things God has prepared for those that love Him… Typically, this verse is used in reference to heaven, the eternal destiny of the Saints. Well, while it may be true enough, that is not what this text is talking about. It has nothing to do with heaven in it’s application here. What is being referred to here? The answer is given in the context of verses cited above: the hidden wisdom, the deep things, or simply the “things of God”.

The point of this subject is not necessarily the deep things of God, but rather the assumption of knowledge, the assumption of wisdom amongst man, amongst Christians of today. What is man’s idea of wisdom, of knowledge? Well, set him down in a class-room, in a church, beneath a pulpit, and fill his/her head with information- no matter how crafty, or philosophically constructed, and he or she will suppose that now they are wise, that now they are knowledgable in the things of God. But is this so? Are such a ones wise, educated? Perhaps in the things of this world, but not in the things of God. Here’s an important point: this worldy knowledge includes most of today’s theology, most of today’s teachings within Christianity! How can this be said? Does not the subject matter deal with God? Aren’t these things taught from the Bible in today’s churches and Bible colleges? Yes and no. The Bible is often discussed and even used, however, the understandings, the doctrines thereof are according to man’s ideas, and are guided by men who themselves have learned rotely from another human being.

What’s at issue is not whether or not we’re discussing God, but rather the very nature of knowledge itself. When it comes to knowledge we have to understand something very vital here. Concerning the knowledge of God there are 3 necessary components:

2) known (the object of knowledge- or the thing known);

3) knowing (that is, the act of knowing itself).

These 3 things are One in the act of knowing. As long as knower, known and knowing are sepearted in a person’s mind, what they have is not the knowledge of God. It may be knowledge about God, as if the knowledge of God were so many things, or objects. If so, the world over, they are things which at one time or other have entered into the heart of man, have been seen or heard about. As we may know, there are many truths which are shared across many philosophies and religious beliefs. But these are not the deep things of God. The hidden wisdom of God has been kept, even from the fallen angels- for if they had known these things, they would not have crucified the Lord of glory.

How does one come to know the hidden wisdom, the deep things of God? Not by pride, of course. We know that knowledge sought for itself puffs up one with pride …we know that we all have knowledge. Knowledge puffeth up, but charity edifieth. – 1Cor 8:1b. Charity, or love edifies, or builds up one another, amen. Now, this is why it says above, But as it is written, Eye hath not seen, nor ear heard, neither have entered into the heart of man, the things which God hath prepared for them that love him. – 1Cor 2:9 It is as we love God (which includes loving our brothers and sisters), that we become eligible to receiving the things of God. If we appraoch knowledge, especially Biblical knowledge, as so many things to amass and acquire, along with our material possessions and acquisitions, we are chasing only so many idols and vanity.

Only God knows God. If only God knows God, as it says above, …even so the things of God knoweth no man, but the Spirit of God. – 1Cor 2:11, what could it be to know the deep things of God? As is taught here, we are taught by the Holy Spirit, God has revealed them unto us by His Holy Spirit (v.10). What does this mean? This means that the things of God, the wisdom of God cannot be gained nor acquired by studying books, even the Bible as such. Sure, by all means, study the Bible, but know that it is only by the Holy Spirit that we come to know anything of God. And we have the mind of Christ (v.16). This means literally that we share in the very Consciousness of Christ: we know what He knows because He shares with us His mind. This is something that can only be experienced directly, and not something taught about, no matter how accurately, in an academic sense. We can discuss it, but to truly know it we must set aside our own mind with it’s vain attempt to amass knowledge as if it were so many things, so many possessions to add to it’s pride, to the glory of the ego-self.

When we can mystically die in setting ourselves aside, in being self-emptying, we will know of what it is to have the Mind of Christ, and to thus know the Hidden Wisdom of God.

May this be a blessing to all who having ears to hear, hear.